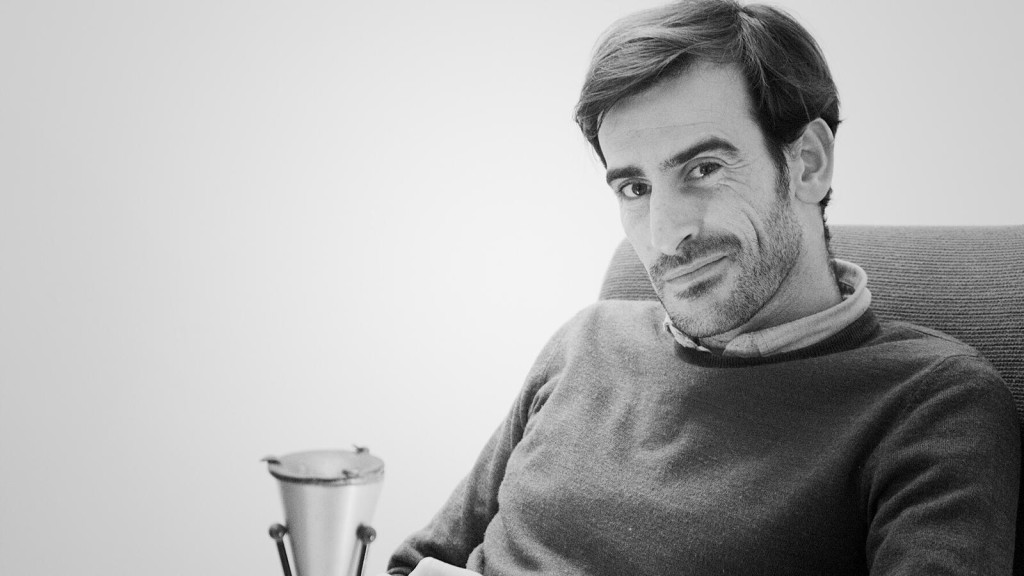 I am an italian award winning film producer/director graduated at the Centro Sperimentale di Cinematografia – National Film School and based between Palermo, Milan and Brussels.

I am author and director of feature docs and TV series . Main key of my artistic activity for the international market is a consolidated experience in film with a strong cinematographic perspective, able to raise up a social impact, not only revealing what is happening in our world, but furthermore to move something.

My partnership are mostly public-sector and online broadcasters (ARTE, RTBF RAI, SKY, TV2000),  foundations  (FONDAZIONE BENETTON, FONDAZIONE CINEMA PER ROMA, EUROPEAN FOUNDATION CENTRE) and  cultural organizations. I’m working with my own distinctive style and as filmmaker, I am able to provide from one source  idea, research, shooting, editing together with a committed and experienced team in film production.

Among my credits, Pietra Pesante has been screened around the world winning international prizes as 2013 ‘Best Italian documentary’ for NY Film Academy and NY Italian Institute of Culture 2013.

I was selected at the Berlin Documentary Campus with my project Still Life, international coproduction between Germany, Belgium and Italy.

And to find further info, you can always check my works.